Why Salman Khan Is So Famous

Salman Khan Is So Famous: Salman Khan is currently the most loved Superstar in India. The star having an enormous fan following in India. Even some intellectual people of Bollywood said the star is a religion in India where peoples follow him blindly. The star made his debut for Bollywood in the year 1988 Aug 26 with “Biwi Ho To Aisi”. But “Maine Pyar Kiya” (1989) was his first movie as a lead hero, which set a new benchmark in domestic box-office. Salman Khan also holds the record of youngest actor to give blockbuster movie for “Maine Pyar Kiya“.

In 2015 CNN compared Salman Khan with the Hollywood actors like Tom Cruise, George Clooney, and Charlie Sheen on the basis of stardom.

(CNN) – The easiest way to describe Salman Khan to American audiences: Think Tom Cruise, George Clooney and Charlie Sheen all rolled into one. 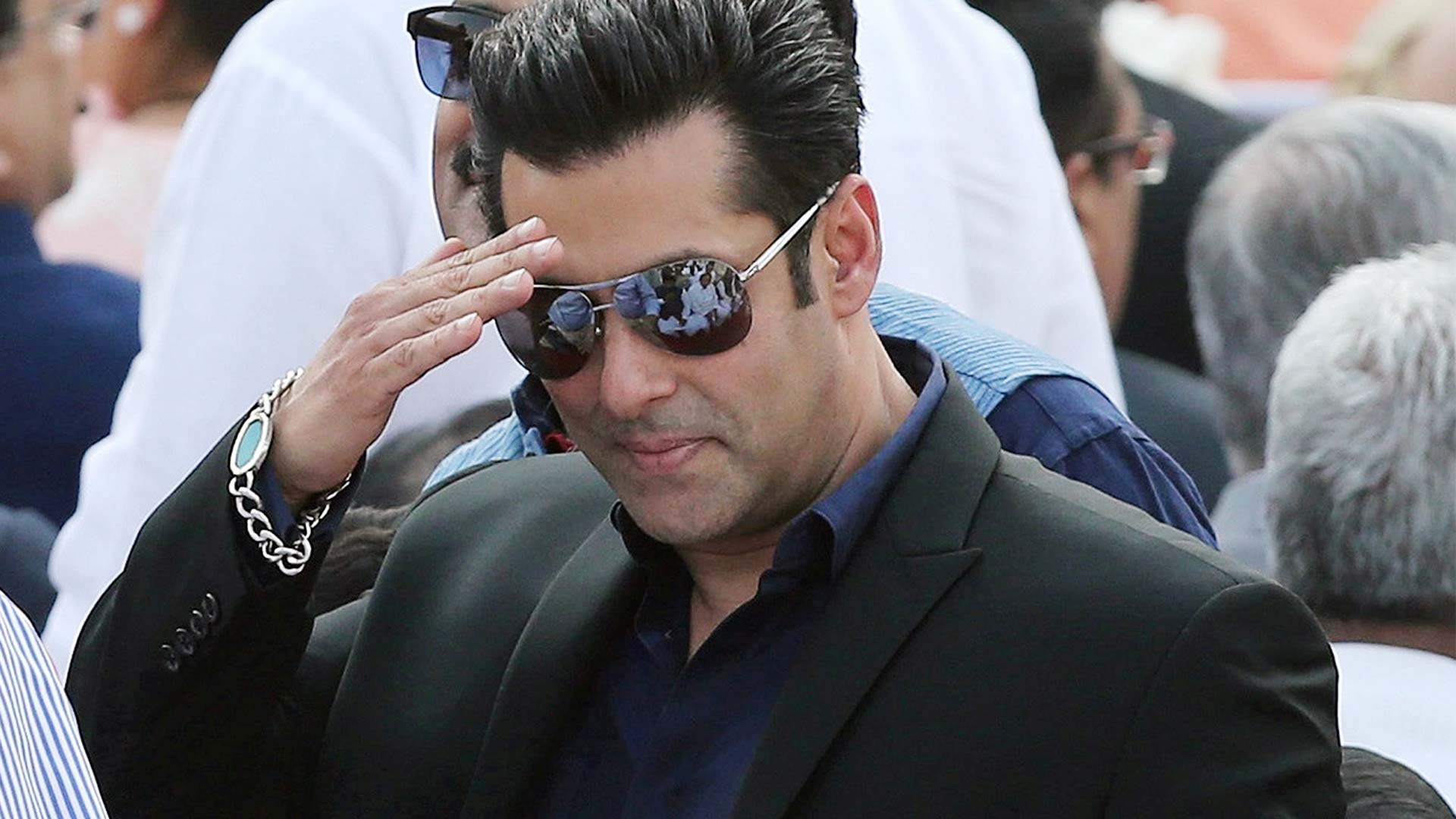 There was a time when the star has a bad boy image for every Bollywood audience. With times things got to change, Now the star is famous for his NGO named Being Human Foundation which did some appreciable work in recent time. Now The star is Known Man with a golden heart for his charity work.

Apart from his acting, Salman Khan comes in news with several topics like his charity work and other controversies. Actors break up with Aishwarya Rai is a big story of that time. Salman Khan was found guilty in April 2018 for Blackbuck case of 1998 during the shoot of his all-time family blockbuster movie “Hum Saath Saath Hain“. A case was lodged against him under Arms Act in October 1998 for possessing unlicensed firearms.

Salman Khan also comes in news for his cold war with Shahrukh Khan. But Salman Khan said in an interview that he has no fight with Shahrukh and they are good friends. In several parties both the stars were seen together. 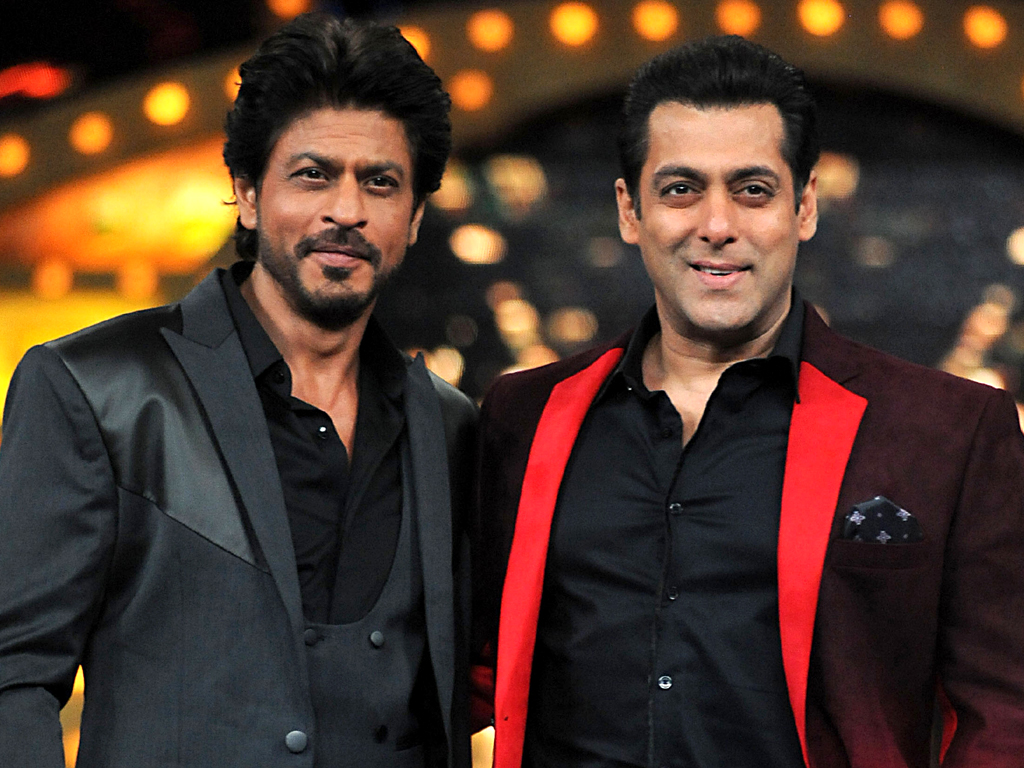 The star may have a terrible past but he gives enough purpose to the Indian audience to love him. In a tv reality show, it’s revealed by Rajat Sharma

Advertisement
that 70% earnings of the stars straight goes to the charity. In an average that star saves 5 life each day with the help of his NGO.
Advertisement

Salman Khan is also the first person to donate his bone marrow in India. Not only this in 2013 Salman Khan saved thousands of farmers when the government failed to aid water to the drought-hit villages Salman immediately sent 2500 water tankers to the drought affected districts the same day he adopted around 200 villages. Salman Khan also gives chances to fresh talent to Bollywood industry. These are some of the good faces of our bad boy, a reason for our blind love towards Salman Khan. All these kinds of stuff make him different than other stars & represent him as a “People Made Superstar“.