Salman Khan Age: Before going to tell you the actual date of birth of Salman Khan, I just want to tell you that Salman Khan proved that “Age Is Just A Number”. Salman Khan has already crossed the 50. But till now he has maintained one of the best physiques in Bollywood. He is an inspiration for the youngster to maintain good health. 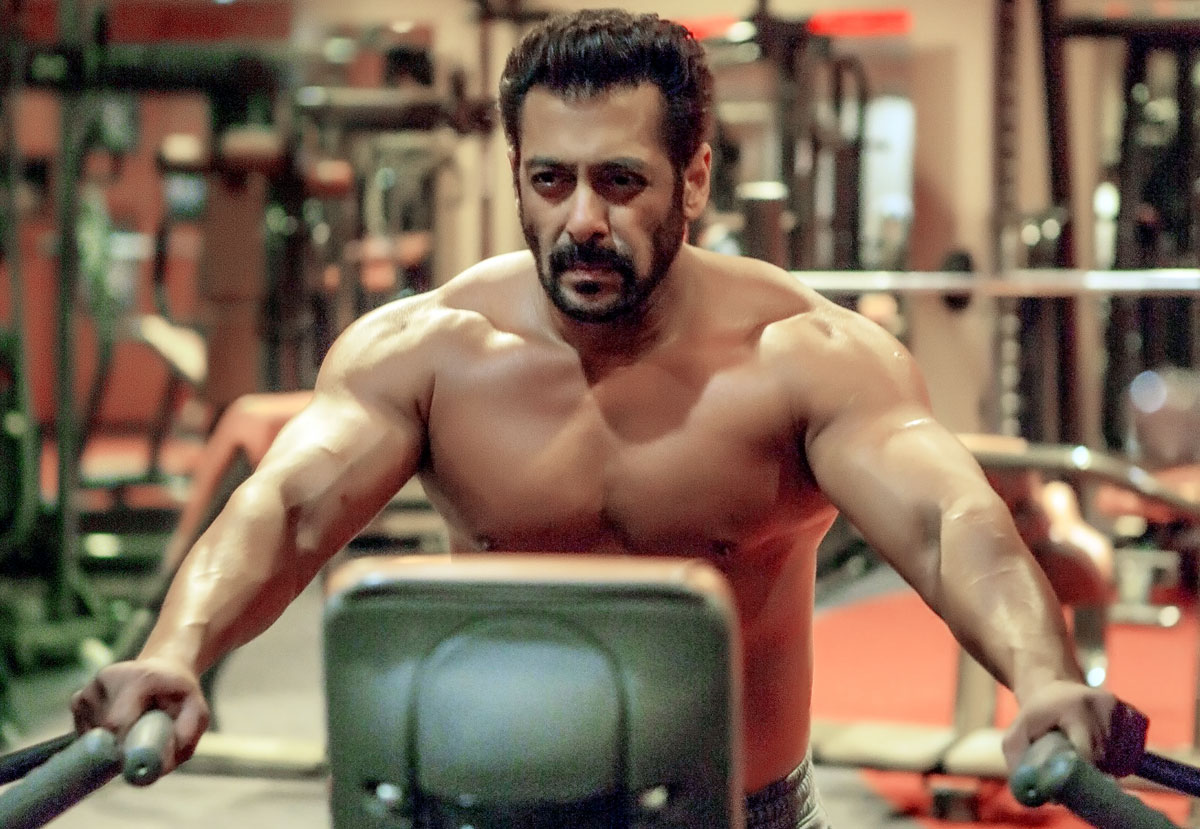 The superstar was born in the year 1965 dec 27. He is now 52 years (As on 17th April 2018) old. In the age of 52, the star is ranked as world’s 6th most handsome man. Salman Khan is an actor by professions. He is also a successful singer, producer, painter, philanthropist. Salman Khan is known for his huge star power. In short, he is the biggest superstar with a humongous fan following in India has ever produced. Many of the Fans of Salman Khan celebrate his birthday in their hometown. You will get the whole world is celebrating the Superstars birthday on 27th December.

Salman Khan has achieved many achievements in his both personal & professional life. The star has made his debut in 1988 in “Biwi Ho To Aisi”. Later he made his debut as a lead role in Sooraj Barjatya’s “Maine Pyar Kiya” under Rajshri production. This movie was a smashing hit on box office Salman became a star overnight. Also won Filmfare award for best actor in debut.

Although star’s personal, professional both life is so much controversial & many cases are pending in different courts in his name. Still, the star manages to have an image of a man with a golden heart in front of majorities. That is the only reason the star ruled the Heartland of India. Salman Khan is so popular

Advertisement
among the people that, he is the most searched celebrity (male) in the google search from the last couple of years.
Advertisement

The star is all set to rule Indian box office in this eid yet again with his next high budget action flick movie is scheduled to release on June 15, 2018. Starring Salman Khan, Jacqueline Fernandez, Daisy Shah, Bobby Deol, Anil Kapoor. Directed by Remo D’souza & co-produced by Ramesh Taurani.

Copyright © 2021 | A Product of Meinstyn Solutions